We were only all together for two and a half days when Melissa had to go back home - but we packed it in - I have an amazing sense of peace when we are all together under one roof - as if alls right with my small portion of the world...The blanket they have on was Don's favourite - when he was a bit cold or wanted to lay back the wheelchair and have a sleep it was this blanket he always had. His sister Judy gave it to him a few years before she died. 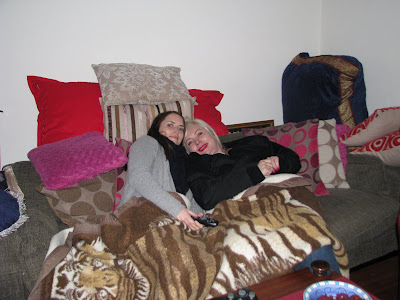 When Alison became ill in 2002, Don gave it to her - she always seemed to be so cold and we were not sure she would survive - I replaced his favourite blanket with a soft blue one which he used daily from then on...

These two have been through a lot and deserve every bit of happiness that might come their way. When they were only little kids - (they were 7 and 4 when Don had his accident) if I was needing something for Don I can not once recall them ever grumbling about doing stuff that other kids wouldn't even dream possible.

There was a time when I was stuck in bed for a month - I had badly injured my back and the doctor said a month in bed at home or a month in hospital - A disc was pressing on the spinal cord - Melissa was about 12 and Ali 9 - and between them and Don's orgainsing them we managed. We had to hire someone to take care of Don during the days when the girls were at school - and to get him to bed - but they were amazing. We had some very 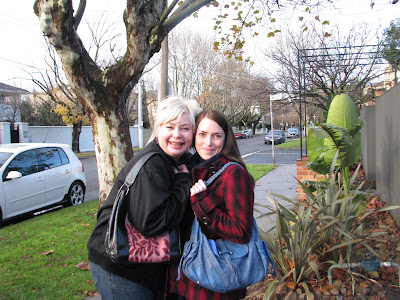 "interesting" meals... and there were some very funny things that happened but we got through. 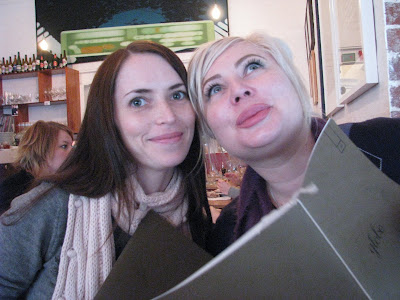 They are beautiful girls, and a credit to you and Don that they are so kind and caring.

Oh and Therese I forgot to tell you that I'm blogging again, I got a new URL to try to shake the (not too bright) nasty people.
A click on my name will take you to it.