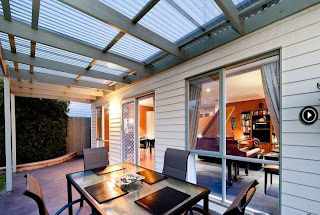 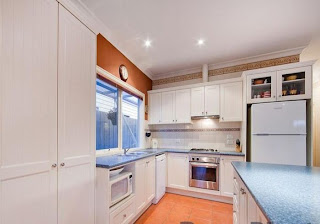 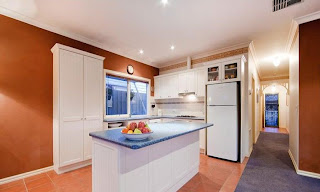 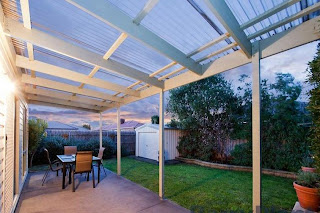 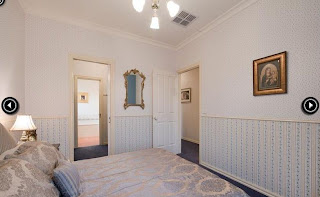 I got the house I wanted

Found the house and after haggling a bit and back and forth its mine (as soon as I pay for it) The removalists are coming Monday and am going flat strap now trying to sort the mountain of possessions we have accrued over the past 39 years my second skip bin is just about full and am exhausted . Next week I drive down to Sydney then on to Point Cook (Melbourne). I don't get to move in till 16th Jan so will spend a week at each of the girls places, maybe visit two of my sisters (those who still talk to me!) and have a little look about  before I have to get back into it. Not able to post a lot of late as there seem to be people coming out of the woodwork now I am going and with organising the legal stuff for the other house and coping with this place  - I am just exhausted. Will lose my computer for a month but have a notebook so will keep up. Hopefully by Sunday evening I can show a photo of the house. Its perfect - small but just what i wanted.
Posted by Middle Child at 3:59 pm 4 comments:

Off tomorrow to Melbourne to choose a place to live in

Off tomorrow to Melbourne to choose a place to live in...will be back 19th and will do a big catch up then - have not been the most prolific bloger of late but shifting 25 years of nostalgia and love and stuff takes it out of you. Hope all are well and will check back here before I move 1st Dec
Posted by Middle Child at 4:41 pm 2 comments:

.The sold sign went up on my house finally yesterday. I hand over the keys 2nd November - was a bit bitter sweet coming home after being at the solicitor's office - went past our old house where we raised the girls and there is nothing there but a vacant block - the old cattle grid is all that remains. We had the best of times even after Don broke his neck in '82 -moved into that house in '85 - we all just seem to put one foot ahead of the other and after a lot of initial heartache it just worked so well. The girls had a different childhood than their friends and they tell me how lucky they were to have had the dad they did. Every single Christmas we would all dress up and enjoy our own "Mackay" Christmas - something that nothing seems to match - but each family has their own depending on the nature of that family - usually meaning if the parents have remembered how it felt to be a child...ie to be childlike and not childish in their love of fun. After 35 years here - the places remain in your head but its the people always who made those places special.


I am not doing so well lately just when I thought grief would lessen it seems to become more intense - grief so much different from "depression" - but then I never really took took time out to just cry and go with it as the fight to get justice for the death of my husband became paramount - now am only weeks away from moving away from where we spent our whole adult lives - its hit with a slam dunk and apart from crying I don't know how to deal with it - a normal death like - I was going to say my Mother's but then hers as well was not normal, not my fathers - think the family may be jinxed that way - no one dies in their PJ's -
So poor Melbournites here I come  - I am a real bastard when i get involved with things I believe in - but that's how it is and for some time i hope to stay below the radar...to do some healing - am looking for a home close to my youngest near Point Cook. Sanctuary Lakes and Werribee/Hooeprs crossing but as yet don't know which way is up down there..
Posted by Middle Child at 9:01 pm 7 comments: