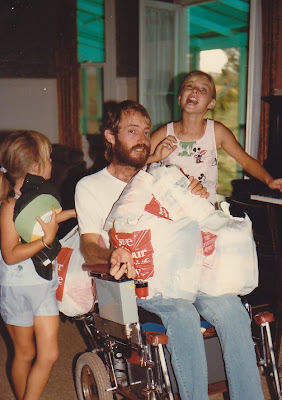 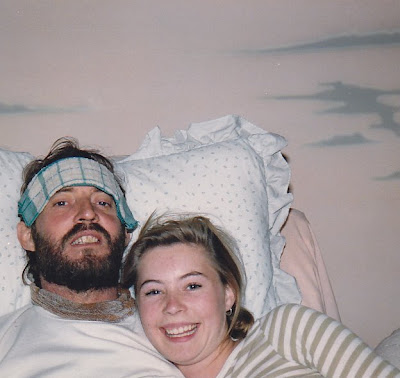 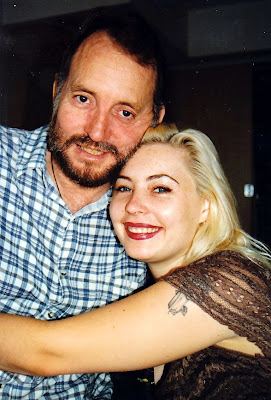 Unexpectedly found myself feeling really down today - can't believe that I will never in this life see my lovely man again...when I look at photos its as if he might start speaking again - The risk we take in loving well is that one will be left - and although the grief eases some days it comes back as fresh as if it happened the day before - today is one of those days. 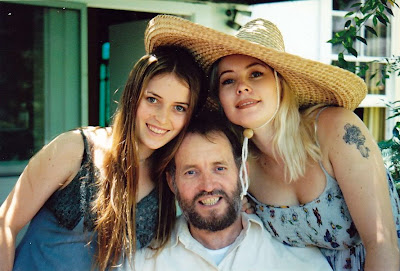 The girls are now in their thirties so some of these are decades ago - it was such a different childhood for them but we had so much fun - things like family trips to the beach were pretty much out and especially in latter years Don was forced to spend a certain amount of time bedridden.
So birthday parties were often celebrated in the bedroom and it became our living room while Don was in bed. That way he and we never missed out on things others take for granted.
I am blessed with two amazing daughters who were able to shitstir their dad terribly - and he us but were also quietly extremely gentle and considerate of his needs. I can honestly say I never heard them complain when he needed personal things done or brought to him - although like most kids they complained about other work.

If Don was forced to spend time in bed in summer the kids would often get cool washers and help keep him cool - until finally so much time was spent there in the old house that we got the bedroom air conditioned.

For some of us lucky ones our whole adult life from 18 up will be spent with the one person on this planet we were meant to be with - we almost met six months before we did meet but, maybe we weren't ready - who knows - when we met it took us a whole three weeks before we moved in together and it felt like coming home - not to say there weren't some beauty arguments both of us being individuals and having strong views, But I think the saving grace was that we always slept together and at some time in the night time hours after a fight, one's hand would end up touching the other person and usually things mended that way.

He was such a man - strong and dependable but never boring - much more romantic than I was...if at sometimes a little grumpy - not much of a flaw when I consider what he had to put up with.

I would not wish him back to this earth to suffer the dreadful pain he was beginning to suffer before he was so brutalised medically.

Just sometimes - today - it just feels like more than I can bear, knowing I will not see him again in this life. 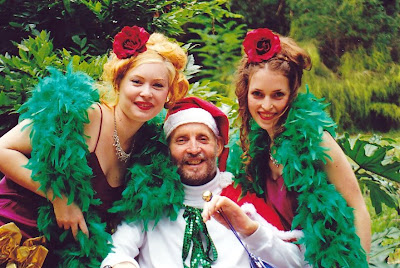 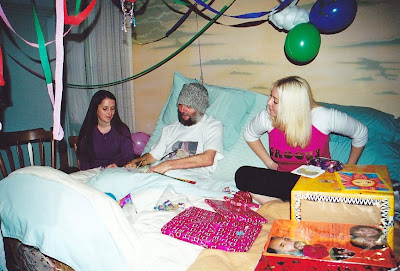 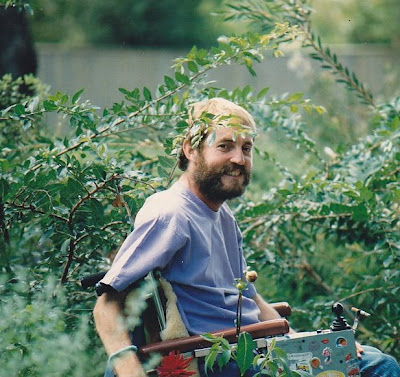 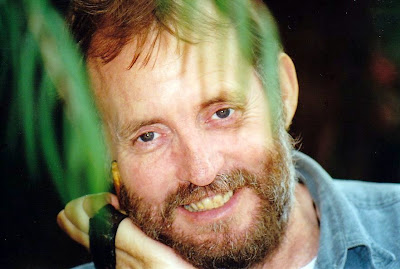 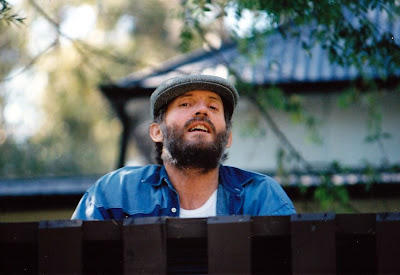 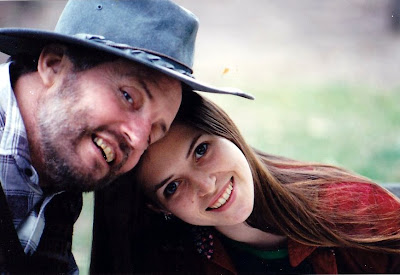 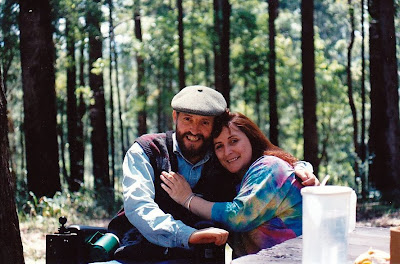 Labels: some photos from a long time ago

Something my brother said at our dad's funeral has always been a comfort to me,"If the pain I feel today is the price I pay for being loved by this great man, then I would pay it a thousand times over,"

FoxyMoron said...
This comment has been removed by the author.
11:50 am

The second last photo of the two or you is very sweet. You are fortunate to have had love that some never will. Probably doesn't make it any easier though.

Precious photos. I would say we both had very special men in our lifes. Like you I can't imagine never seeing my man ever again, the pain is very intense. We do both have many special memories.

Thinking of you Therese.

So many beautiful smiles.

Great Photographs. We are lucky we live in an era where such things are available to us. However, sometimes, its a piece of clothing, a saying or even the the time of year that stirs the memory. As times goes on this will be become less frequent but when it comes, its like a sledge hammer. You wouldn't be human, if it didn't.

Photos just don't do justice to the feelings do they? It's a wisp of the real thing.